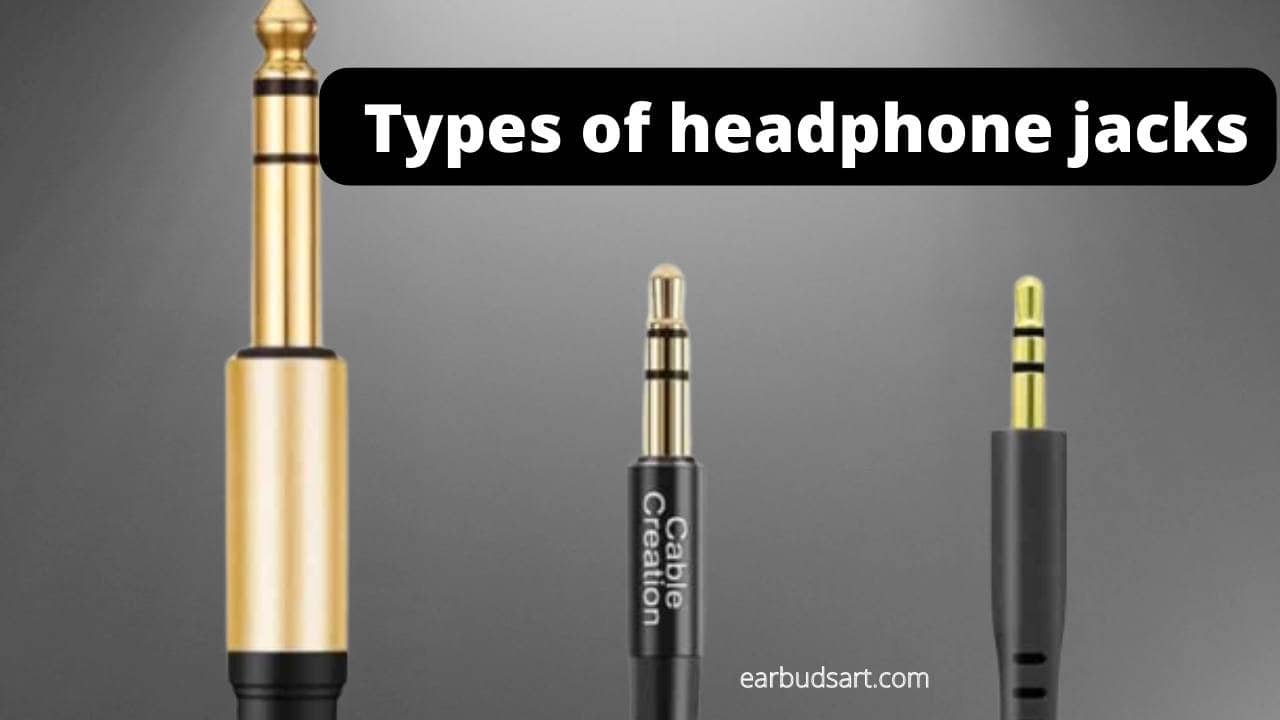 Each headset has its own connector and pinout. These pins and connectors play a crucial role in the operation of the headphones. We will provide you with information about all types of connectors, their characteristics, and pin-outs.

Sometimes, the tech that goes inside our everyday gadgets is far more complicated than we assume it to be. This is the case with headphone plugs.

You might have noticed how some headphones have two bands, while others have three or more. But why is this the case? Let’s find out.

You will never look at the headphone jack and plug it the same way again.

The headphone jack is dead!

Apple has killed the headphone jack.

Headphone jacks have been around since the late 19th century for use on telephone switchboards. The most classic jacks are ¼ inch in diameter. Meanwhile, the most famous Jack today is only 3.5mm in diameter.

Basically, a headset is a type of cable that is responsible for transmitting electrical current. The current in the line interacts with the permanent magnet. To get current, you need to have a closed circuit.

This simple understanding is enough for you to understand that Jack is the most essential part of generating electricity.

The structure of the headphone jack is not too complicated. You need to pay attention to the number of connection points of the Jack.

Specifically, the following plug types include:

Audio lightning jack has many benefits over other jacks. Here are some benefits:

The audio jack pinout of the Lightning cable is as follows:

Another name for the headphone jack is the micro jack. It is no different from a mini-jack but has a little bit big size of 2.5mm. Due to its small size, it was previously used in mobile devices but this size cannot hold standards. Therefore manufacturers decided to use a 3.5mm jack in their devices.

If you’re looking for a very small plug, the 2.5mm jack is the smallest headphone plug. It is called a 2.5 micro jack because the diameter of the plug is 2.5 mm. The micro jack is usually used in the cables of smartphones and players. This micro-jack is only used for audio transmission, and it is difficult to find nowadays because manufacturers have started to use the mini-jack.

In the beginning, many people use a headphone jack but very few know about its properties of the jack. Using something about which you have no knowledge can cause a problem. For example, If you connect a TS plug with a TRRS connector then it will create great damage to the output of the equipment or device. On the other hand, if you connect a TRRS connector to a TS plug then it will cause no problem. Hence basic knowledge about the plugs is very important

Wiring a headset with a TRRS 2.5 cable (OMTP standard – national standard) looks like this:

A TRS 2.5 cable for a standard headset:

These types of headphones jack are very old today and hardly used in standard devices. You will see them used in some professional music equipment, older microphone models, and metal detectors.

The headphone jack can be divided into two types depending on the number of pins. Two-pin and three-pin. Each of them has a different pinout.

For the three pins:

USB port as a connection

Another device for connection is a USB cable or port, which is mostly used for gaming headphones. Laptops and computer devices have been equipped with these jacks many times long ago. Because it is through this port that the information from portable flash media passes.

Nowadays Type c is quite modern and seen used in all the models of Apple. Apple devices are using type c for their mobiles and other products. Previously mini jacks were used but now they are replaced with c type for iPhone 7 and other models.

Micro USB type c has improved a great quality of sound for listeners.

In this article, we have discussed all the types of headphone jacks which had great importance. People using headphones and earbuds must have knowledge of these jacks. The output of your headphones or any other device can have serious damage after using improper jacks.

Hope this article will be useful for your and may have the answer to your asked question. Also do share with your friends and family.

Hi, my name is Mursleen Nawab I love to write about earbuds.

Earbudsart.com is a participant in the Amazon Services LLC Associates Program, an affiliate advertising program designed to provide a means for sites to earn advertising fees by advertising and linking to Amazon.